Colorado’s 2018 Western Slope onions are well established and responding to the region’s favorable growing conditions, and Coal Creek Produce between the communities of Olathe and Montrose is looking to start the season in early September.

Ryan Homewood told OnionBusiness his family’s farm will hand-clip the earliest onions, which makes up about 30 percent of the crop. The remaining 70 percent is machine harvested for storage, and the operation ships to mid-January, sometimes going into early February.

Varieties consist of reds, yellows and early Spanish, and the operation sorts and packs 3# consumers, 2# consumers, RPCs and an assortment of bulk bags upon customer request. The onions are marketed by Southwest Onion Growers of Mission, TX, and Syracuse, UT-based Onions 52. 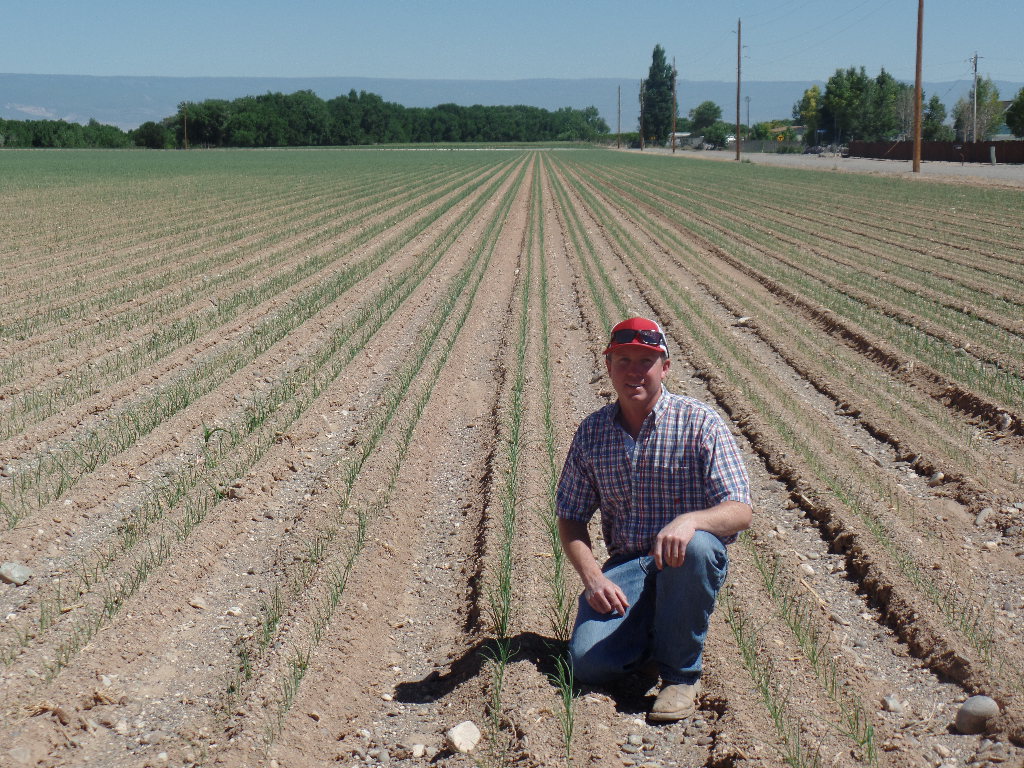 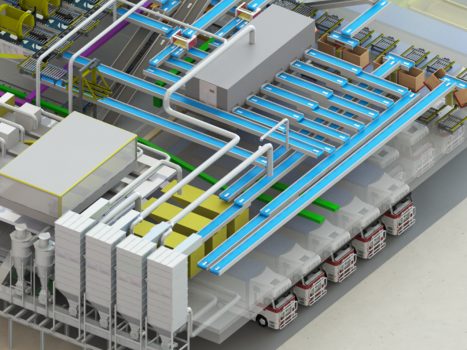