The article can be read at https://restaurant.org/articles/news/consumers-ramped-up-their-restaurant-spending, saying that consumers upped their dining out spending in April – and noting that signs point to “continued spending growth.”

Grindy wrote that although “the impact of stimulus checks will fade in the coming months, economic fundamentals remain conducive” for continued growth, and he said impetus for the spending has been “driven by rising vaccination numbers and the easing of restrictions in many parts of the country.”

Restaurants and drinking establishments “registered total sales of $64.9 billion on a seasonally-adjusted basis in April, according to preliminary data from the U.S. Census Bureau,” he continued. “That represented the third strong sales increase in the last four months, with total monthly sales rising nearly $14 billion above the recent low registered in December 2020.”

And he said that U.S. households “on the aggregate are flush with excess savings accumulated during the pandemic, and the labor market continues to improve.”

However, sales remain 2 percent, which translates to $1.3 billion, below pre-pandemic levels in February 2020, and losses brought on by COVID-19 continue to mount, Grindy said.

“In total between March 2020 and April 2021, total restaurant and foodservice sales were down $290 billion from expected levels, according to Association estimates. This includes the sales shortfall at eating and drinking places, plus a sharp reduction in spending at foodservice operations in sectors such as lodging, arts/entertainment/recreation, education, healthcare and retail.”

Farmers markets – signs on the horizon for nation’s reawakening 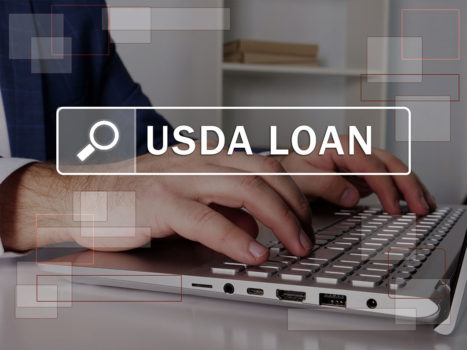