Yeager, with nearly 30 years’ experience in a wide range of produce items, came to Schmieding after seven and one-half years as VP of business development for Farm Fresh Direct, a Colorado-based operation focused primarily on potatoes. 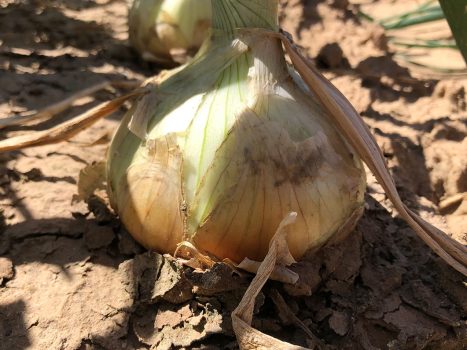