The longtime research scientist with Texas A&M AgriLife was also credited with the development of the Aggie maroon Beta Sweet carrot and several other vegetables that became mainstays in the Texas economy.

According to a recap of the famed agronomist’s career at https://www.morningagclips.com/vegetable-industry-mourns-loss-of-dr-leonard-pike/, Dr. Pike’s achievements, in the words of Dr. Patrick Stover, “are distinctive among the Texas vegetable industry and worldwide.” Dr. Stover, vice chancellor and dean of agriculture and life sciences at Texas A&M and director of AgriLife Research, went on to say, “His pioneering work in onions, carrots and a host of other vegetables benefitted not only Texas’ vegetable industry, but are enjoyed by consumers everywhere. We are deeply saddened by his passing, but his legendary mark on vegetable research continues.”

In addition to laurels given by his fellow researchers and others in the industry, Dr. Pike was recognized in high political circles – the late former President George H. W. Bush was said to have asked Wayne Showers, past Texas A&M System Board of Regent during a meeting, “Did you bring the 1015 onion?”

The 1015, now in the ground in the Rio Grande Valley, was developed by Dr. Pike in an effort to “solve problems with inconsistency and disease.” It came to be known the 1015 because of the planting month and date, Oct. 15, and over the years it has added significantly to the Texas economy. In fact, a study from “1983-98 showed a $1.2 billion value to the state’s economy with $360 million going to farmers during the period.”

Dr. Pike retired from Texas A&M AgriLife in 2006 as a horticulture professor and vegetable breeder, but his research work has been continued by Dr. Bhimu Patil, now director. Dr. Patil called Dr. Pike “my mentor, advisor, friend, colleague and guiding force of my career,” describing Pike’s approach to research as “beyond the box thinking”

A memorial service is planned for a later date.

SEPC ‘round the corner! 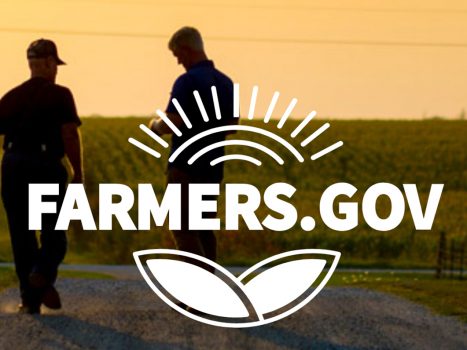