Last week we reported on diminished foodservice business, noting restaurant job losses in September and the figure of 2.3 million fewer foodservice jobs across the country compared to the pre-COVID peak in February.

So we thought we’d follow up with a bit of brighter news, posted on Oct. 22 at the Fox Business website, https://www.foxbusiness.com/lifestyle/6500-new-restaurants-opened-september.

This story headlines that “6,500 new restaurants opened in September, despite coronavirus pandemic difficulties…”

Citing a report from Yelp, the story notes restaurant openings are “getting closer to 2018 and 2019 numbers.”

Writer Ann Schmidt with Fox Business noted that though 2020 has been tough for restaurants, “thousands of new establishments opened their doors in September, according to new data.”

Not only are they opening, but the Yelp report found they are opening “at a higher rate than one might expect” during the coronavirus pandemic.

The actual number of 6,497 new openings is only 100 less than the number of openings in the same time period of 2019.

Schmidt said the Yelp report shows the openings are “more in line with 2018 and 2019 volumes with every passing month.”

Another finding by Yelp is that “more new open-air food services opened in the third quarter of this year than during the same time last year, with 211 farmers markets and 1,734 food trucks opening this year.”

Retail in the spotlight 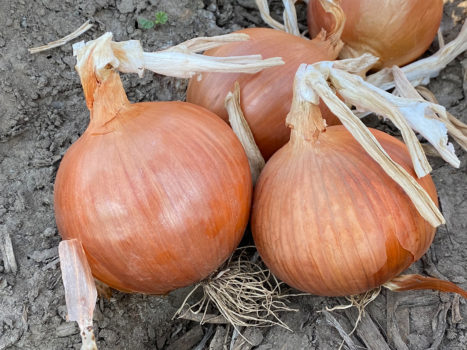