Fitting the Christmas and Hanukkah seasons’ messages, the USDA announced on Dec. 14 that a joint final rule had been reached with eight other government agencies to implement President Donald Trump’s Executive Order 13831from May 2018.

USDA Secretary Sonny Perdue said, “This rule ensures this Department lives up to its motto – to ‘do right and feed everyone.’ It means that faith-based organizations can participate in USDA programs and provide assistance without facing additional burdens.”

In a release, the USDA noted, “This final rule ensures equal treatment for faith-based organizations, consistent with the Constitution and other federal law. It removes requirements in prior regulations that placed unequal burdens on religious organizations, cast unwarranted suspicion on them, and were in tension with their religious liberty rights.

“This final rule also clarifies that religious organizations do not lose various legal protections because they participate in federal programs and activities, such as the rights to accommodations and conscience protections under the First Amendment, Religious Freedom Restoration Act, and other federal laws.”

And, it said, “This final rule preserves most of the existing regulations governing participation of religious organizations in the USDA’s financial assistance programs, including provisions barring providers from discriminating against beneficiaries based on religion and requiring that any religious activities by the organization be separated in time or location from any services directly funded with federal money.”

The final rule was drafted in response to Executive Order 13831, with the eight agencies working “collaboratively to draft notices of proposed rulemaking that were published or delivered to Congress in January 2020. The nine agencies then received over 95,000 public comments from a range of interested parties, including Members of Congress; state and local governments, agencies, and officials; faith-based services providers and umbrella organizations; advocacy organizations; and individuals.”

The agencies, according to the release, “considered those comments, modified their regulations to address concerns raised in the comments, and drafted responses included in the final rule.” 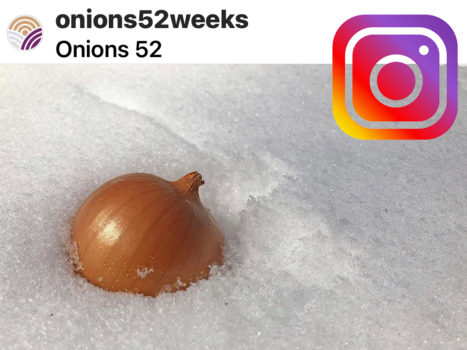