If everything progresses according to plan, 5G coverage will be increasingly available for blue highway America through the rural broadband initiative.

In a story posted at https://www.fiercewireless.com/5g/president-trump-touts-american-progress-5g-race-fcc-unveils-new-rural-broadband-fund, the President is quoted as saying on Friday that being a leader in providing 5G is critical to the future of the country and the technology is a “vital link to America’s prosperity and national security in the 21st century.” He is also quoted as saying, “It will make American farms more productive, make manufacturing more competitive, and American healthcare better and more accessible. Basically, it covers almost everything.”

President Trump said with private companies involved, the government is providing incentives. The 5G, he said, will handled by the private sector, and wireless companies are investing $275 billion in networks that are projected to create 3 million jobs and add $500 billion to the economy.

The FCC has said it will begin the third millimeter wave spectrum auction on Dec. 10, which will be the largest in American history. The commission is set to sell, according to the story on fiercewireless.com, “3,400 megahertz in three different spectrum bands at one time.”

New rules on permitting have been put into place to help “wireless carriers deploy 5G networks across the U.S. quickly,” fiercewireless.com said.

Theverge.com also reported on the new program at https://www.theverge.com/2019/4/12/18307771/white-house-5g-push-rural-broadband-initiative-fcc-funding, noting, “On Friday morning, the FCC announced a new plan to roll out high-speed broadband to rural communities through the creation of the commission’s new Rural Digital Opportunity Fund. According to the FCC, the fund will ‘inject’ $20.4 billion into broadband networks to connect up to 4 million rural homes and businesses with high-speed broadband over the next decade.”

And the obvious advantage to rural America was pointed out on fiercewirless.com by the President, who was quoted as saying, “The farmers and others, they just haven’t been treated properly. And now, we’re making it a priority. These are the areas we want to go to first, so they’re covered. We’re working closely with federal agencies to get networks built in rural America faster, and at much, much lower cost than it is even today.” 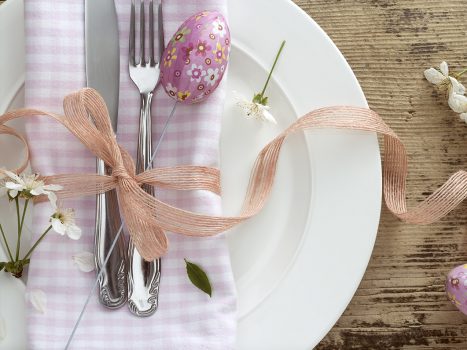