Focus on Logistics: Transportation not expected to get easier over next few months

Warehousing is corked, longer delivery times are being seen and truckers are now getting hammered on drug testing. I think I saw a number of 50,000 drivers cited for failing the tests – I guess legalizing the Mary Jane may not be the best idea.

New driving graduates were reported as 40 percent fewer this past year. If that does not drive inflation, I don’t know what will!

We are moving loads but not in a fast way. We are seeing better weather, which is allowing some flatbeds to be loaded instead of reefers. We just have to be careful on the lanes. We are still going South instead of through Wyoming. When I say we are not moving loads in a fast way, I mean we seem to not be able to keep up with pricing.

Rates out of Washington, Idaho and Oregon are seeing $3 a mile. Short runs from the Midwest are at $5 a mile. These are spot market rates.  Regular contract carriers, locked into lower rates, are going to see a pinch due to fuel going up fast. We think fuel will continue to rise. Summer is coming, and states are opening up. That’s going to put a lot of people back on the road.

What we ask customers is to not book loads with anyone who gives the load back to them. Do not play their game. I preach this because we end up getting the calls to cover a load which has been sitting on a dock for many days. We go look for a truck, and the rate is high. We get it done, but we know that leaves a bad taste.

Another concern we have is TMS systems being used by large customers. The customers send in their own trucks but have contract carriers who are not keeping up with the freight. We understand a handshake, but many times the contracts are written up with no crystal ball saying rates will be through the roof. Right? Be fair to the carriers who took contracts. They take care of you, so do the same for them.

Schools are opening, so lunch orders will require more shipping of produce. Restaurants too! Basically, we are all prepping for even higher prices in transportation. There are just too many factors pointing in the direction of higher prices.

With all of this boom talk I can’t see how interest rates will stay this low. I also cannot see how we are won’t see inflation or higher taxes coming. Paying the piper is coming. We just do not know when that will be. 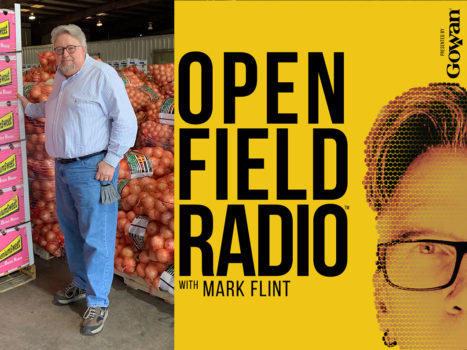