Featured image: Thirteen IOFVA past presidents attended this year’s event along with this year’s president, Bradley Watson (bottom row, left). How many can you name?

In a return to a live event at its longtime venue of the Shore Lodge in McCall, ID, the Idaho-Oregon Fruit & Vegetable Association saw more than 125 industry members and family take part in a full slate of activities at the 58th Annual Convention June 10-12.

The 2020 convention, which was supposed to be the 58th annual, was canceled in the wake of COVID-19, and as the nation began its recovery from the effects of the pandemic this year, IOFVA convention planners put together a fun and informative agenda and activities. IOFVA Executive Director Candi Fitch told OnionBusiness the Thursday-Sunday event drew between 125-130 enthusiastic folks to McCall.

Our thanks to Tiffany Cruickshank of Snake River Produce for the great photos from the convention. 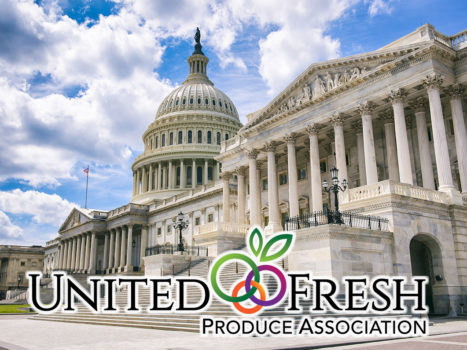