Major milestones were passed recently by the Malheur County Development Corporation and a groundbreaking ceremony for the Treasure Valley Reload Center has been set for Friday, Oct. 1, at the future facility’s Nyssa, OR, site.

In a Sept. 17 press release, Greg Smith, Officer to the board of the MCDC, outlined recent progress that includes a lease agreement with Americold Logistics LLC, which has committed to operating the load center for two decades.

The project was approved in an Oregon Transportation Bill signed into law in 2017 by Gov. Kate Brown with some $26 million earmarked, and monies have been disbursed as studies and criteria have been met since that time.

Smith said, “A project of this size is a marathon, not a sprint. The Malheur County Development Corporation is thrilled to see each milestone being accomplished incrementally.” And he noted that \the project moves forward, additional advancements will continue to be recognized.

The release said the lease agreement with Americold was signed on Tuesday, Sept. 14, and the release said, “The contract outlines Americold’s commitment to operate the reload center for 20 years, as specified in the ConnectOregon grant.”

Grant Kitamura, Chairman of the MCDC Board, said, “We are pleased to have a strong operating partner that has a great reputation of inventory management and logistics.”.

In addition, the MCDC Board awarded the first of four TVRC contracts to Steve Lindley Contracting of Union, OR. Lindley, who was one of four bidders for the earthwork and culvert sector, submitted a base bid of $5,195,638.75, and additive alternative A at $3,368,375.00. Both the base bid and additive came in under the engineer’s estimate, the release said. Lindley Contracting is expecting to initiate construction in the weeks following the Oct. 1 groundbreaking. 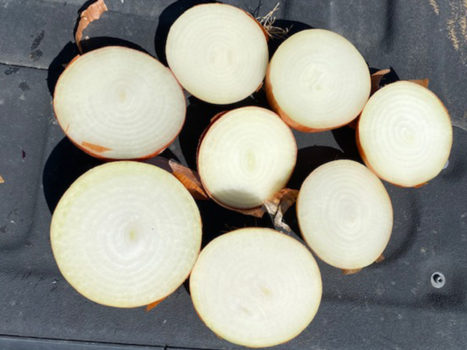