Market and Crop Update for July 6

MARKET
California/San Joaquin Valley:
Steve Baker with Baker Packing Co. in Ontario, OR, told us demand is steady this week. “We have really good demand this week,” Steve said on July 5. “Particularly since this week we had a holiday fall in the middle of the week. The market has been steady, too. We are seeing good quality in our shipments, so it’s all good right now.” Steve reports that Baker is shipping all sizes in yellows and reds. He said Baker Packing will be shipping out of the San Joaquin Valley throughout the month of August.

Walla Walla:
Harry Hamada with Pacific Agra Farms told us that the farm started its Walla Walla Sweet harvest on June 13, which is “probably more normal because everything came in very early last year.” Agra ships its Walla Walla Sweets from Walla Walla River Packing, with sales and marketing handled by Keystone Fruit Co. “The onions are sizing up fine,” he said. “As harvest continues, bigger onions are coming in.” He said mediums, jumbos and colossals are now going out, and the crop should extend into late August.

New Mexico:
Derek Ennis with L&M Companies in Raleigh, NC, reported July 5 that the market is stabilizing and expected to strengthen toward the end of this week. “The white market is tight right now, and the market for whites has jumped a couple of dollars,” Derek said. “Today demand is solid and could increase by the end of the week.” Derek said L&M has all sizes and colors available. “Though whites are tight, we do have some available,” Derek said. “And the quality is excellent across the board.”

James Johnson with Carzalia Valley Produce in Columbus, NM, told us the operation is halfway through the season now. “We still plan on finishing up by Aug. 15,” James said. Carzalia is shipping all sizes and colors as well as sweets. James said demand has been heaviest for mediums, although it has been good across the board. “Quality is good overall,” he said. “We are trying to keep timely and fresh on the crop.” When asked if he had a good Independence Day, James said, “I had a great Fourth. We were packing onions.” He also said labor has not been as big an issue this year since Carzalia went with 100 percent mechanical harvesting.

Mexico:
Marvin Davis with Tex-Mex Sales in Weslaco, TX, told us July 5 Tex-Mex is in the final two to three weeks of the Chihuahua deal, shipping all colors and sizes. Quality is good, demand is strong and the market is “pretty good, too,” Marvin said. Tex-Mex will start shipping out of Tamaulipas in January, he said.

Broker’s Perspective:
Matt Murphy with Paradigm Fresh in Fort Collins and Denver, CO, told us on July 5, “The market is trending upward. We are seeing higher prices on all sizes and colors. Red onions are stronger than they have been since the fall. High temps out west are starting to cause quality issues. Quality on the winter-overed onions out of the NW has been better than average.”

CROP
Idaho-Eastern Oregon:
Dallas Jensen with Champion Produce in Parma, ID, told us July 5 that the crop is progressing nicely. “The plants are looking very good,” Dallas said. “We are getting some pretty hot weather, so it will be interesting to see how the plants hold up. We will have to see how they finish, but we could get some really big onions. We will have to wait to see how the next several weeks go.” Dallas said that the stands are light and the crop is about a week to 10 days late, but that could change. “Right now, we expect to start harvest around the middle or later in August, but a lot depends on how the onions are sizing and what the shipments out of California and New Mexico look like,” Dallas said. “The good thing about early onions is that we can be pretty flexible on harvest, because we can easily green top the onions if needed.”

Herb Haun with Haun Packing in Weiser, ID, said on July 5 the Haun Farms onion crop is in great shape and looks healthy. “Though we are a little later on our storage crop, it’s only by about a week or so,” Herb said. “The crop has definitely made up some ground. We could be as early as last year on shipments of our early onions. Shipments could begin as early as the week of Aug. 10.”

Northern Colorado:
Bob Sakata at Sakata Farms in Brighton north of Denver told us on July 3 that replanting 60 acres after a May hailstorm has not caused any delay in the harvest and shipping season, which will start right after Labor Day. Bob said 2017 is bringing “one of our better onion crops.” The onions will ship through March.

Southeastern Colorado/Kansas:
Derek Ennis with L&M Companies in Raleigh, NC, reported that the SE Colorado/Kansas crop is progressing well. “I was out there last week, and the crop is in excellent condition,” Derek said. “Right now, it looks like the onions are growing really well, and we may be able to start two weeks ahead of schedule.” 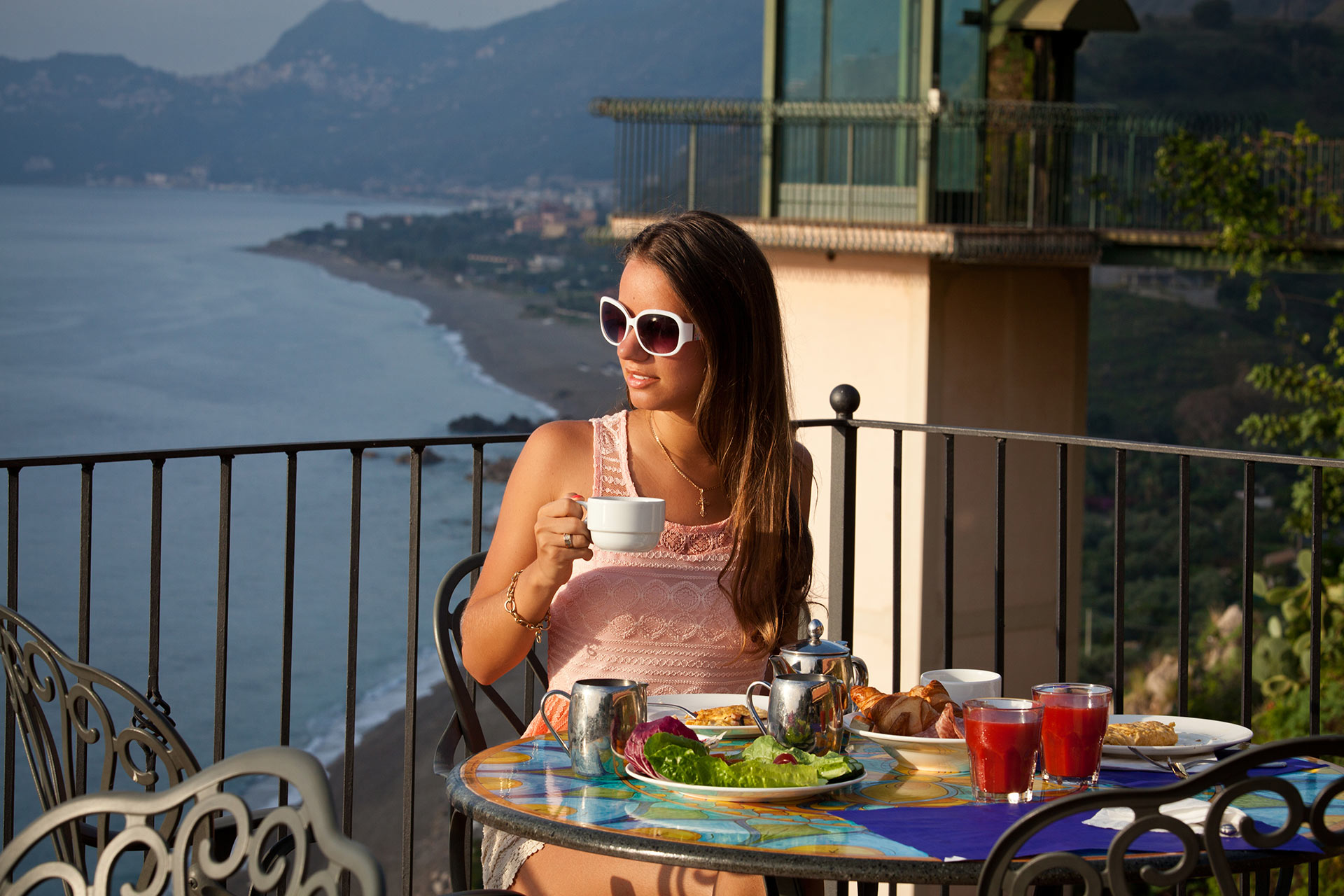 Amazing Food & Drinks to have while visiting Italy