While a great many people in this country celebrate Memorial Day as the unofficial kick-off to summer, this uniquely American holiday was first observed three years after the Civil War ended to honor war dead.

The conflict among Americans claimed more lives than any other conflict in the nation’s history, and in its wake left a need for national cemeteries to provide final resting places for both sides.

Thus it was that by the late 1860s cities and towns in the nation began holding tributes to those fallen soldiers, decorating graves with flowers and holding prayerful vigils.

On May 5, 1868, the leader of an organization for Union Civil War Veterans called for a nationwide day of remembrance. General John A. Logan, proclaimed, “The 30th of May, 1868, is designated for the purpose of strewing with flowers, or otherwise decorating the graves of comrades who died in defense of their country during the late rebellion, and whose bodies now lie in almost every city, village and hamlet churchyard in the land.” The general called the observance Decoration Day, and on that day fellow General James Garfield spoke at Arlington National Cemetery, where 20,000 Civil War soldiers were buried. Some 5,000 citizens decorated the graves.

When the United States entered into World War I, Decoration Day came to include honoring those who died during that conflict as well. And through the years it has evolved to commemorate all American military members who have died in all wars – World War II, Vietnam, Korea and the wars in Iraq and Afghanistan.

The day of observance for decades had been May 30, in keeping with General Logan’s proclamation. But that changed in 1968 when Congress passed the Uniform Monday Holiday Act, which established Memorial Day as the last Monday in May, creating a three-day weekend for federal employees. The changed didn’t go into effect until 1971, when Memorial Day became a federal holiday.

Over the years the meaning of Memorial Day has become less solemn and more a time of backyard barbecues and beer. While we certainly don’t begrudge folks their festivities, especially this year after what we’ve all been through – just be sure to include onions, please – we are perhaps more acutely aware this year of what the holiday meant and always should mean. The blood was spilled, in every instance, in the name of freedom.

Freedom is a fragile thing. And American hangs in the balance.

In a speech he delivered in 1964, before his rise to national political prominence, Ronald Reagan said, “If we lose freedom here, there is no place to escape to. This is the last stand on Earth. And this idea that government is beholden to the people, that it has no other source of power except to sovereign people, is still the newest and most unique idea in all the long history of man’s relation to man.”

So we say, “God, bless American.”  And bless the memories of those who believed our freedom was and is worth dying for. 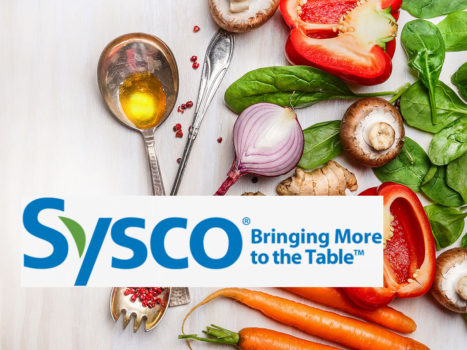