Robert Bell and Gerry Valois of Western Onion contacted us with comments on the recent devastation from mudslides in the burn scar of the Thomas Fire, which consumed hundreds of thousands of acres in the greater Los Angeles area. At our press time, 15 lives had been lost to the slides. Gerry explained the slides are about 30 miles north-northwest from their region, and he noted that Highway 101 was closed on Jan. 10 near the town of Montecito and would likely be closed for another day while mud and debris was removed. He said, “The speed, intensity, and scale is unbelievable. Unless you see and/or experience it, it’s hard – almost impossible – to imagine.” Robert said he believed the fire, which had been burning since Dec. 4, was finally extinguished on Jan. 9 by recent heavy rains – the same rains that caused the mudslides. 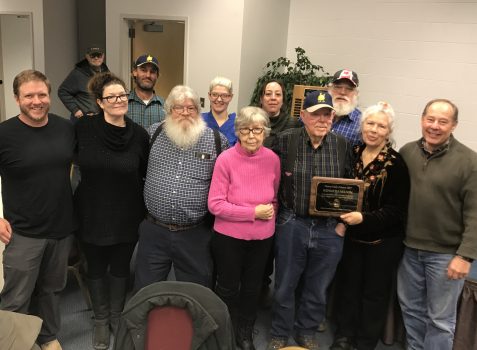