Kitamura, one of the organizers of the new LLC called Treasure Valley Onion Shippers, told OnionBusiness on Jan. 15 there were 14 members committed to date, with the invitation to join open to all onion shippers in the region.

“These 14 members represent about 75 percent of the fresh onion volume from the Treasure Valley, and we welcome 100 percent of the shippers,” he said.

He explained the potential operating company had issued the request because it “wants to deal with a single entity and not dozens of individual shippers.” He said negotiations, which could start in February, would center on “good rates and timely service,” and he added, “Hopefully we can get those good rates, because right now transportation costs are all over the board.”

Kitamura continued, “We have work to do on this LLC. Right now we have no board and no officers.” But he said the 14 members are committed to providing a unified voice for the Treasure Valley onion industry for talks with the transload facility’s various players. He said expanded distribution that for the entire East Coast and Midwest will factor into the talks, and he added, “We’re recruiting all the shippers we can get so we can move forward on these negotiations. I’m very excited to be involved in the group and our ability to speak with a single voice.”

Several years in the making, the transload facility was approved as part of a $5.3 billion transportation bill passed by the Oregon legislature and signed by Oregon Gov. Kate Brown in 2017. As it’s conceived, the transload center will serve the region’s onion industry as well as numerous other commodities. The project itself is being overseen by the Malheur County Development Corp., a group made up of onion industry reps and other regional stakeholders. 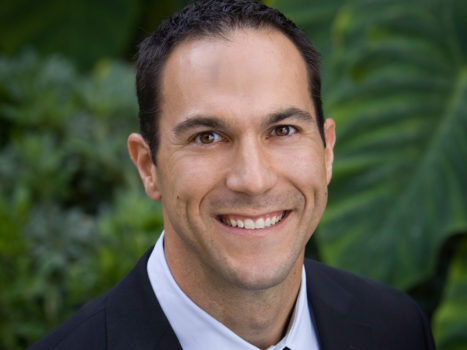