In a Jan. 12 press release, the National Onion Association announced it has joined more than 350 organizations “engaged with pesticide products in a letter sent to members of the U.S. Senate and House of Representatives that affirms these organizations support the pesticide regulatory system in place today under the Federal Insecticide, Fungicide and Rodenticide Act (FIFRA).”

The release said the letter has been written “in response to recently introduced legislation (S. 3283) by Sen. Cory Booker (D-NJ) that would undermine the science-based standards contained within our nation’s pesticide law. This is the second time these organizations have reached out to Congress to voice concern over similar proposed legislation.”

“It’s unimaginable a bill like this could pass,” said Greg Yielding, executive vice president of the National Onion Association. “The importance and necessity of pesticides in this country is widely known, and our industry has long protected itself and others from the dangers by handling them safely and according to labels established by the EPA. Congress needs to know this, too. The lack of agricultural knowledge by some in Congress is staggering, and it could kill off our entire food production system.”

The release continued, “The FIFRA has been amended by Congress several times to strengthen the regulatory standard for safety, most recently through the Food Quality Protection Act (FQPA) that added specific protections for infants and children. Under the provisions of the current law, pesticides that are approved for use are subject to continuous review whenever new scientific data becomes available. Officially, federal regulators must review each pesticide approved for use in the U.S. every 15 years, but the reality is that the pace of scientific development means regulators are making formal assessments much more frequently as more data becomes available.”

It said, “The proposed legislation would jeopardize the continued availability and innovation of pesticide products by imposing an unscientific and unbalanced process that could unnecessarily remove pest control options from those who need them to safely grow crops, to adopt conservation practices such as conservation tillage and resource-saving crop rotations, to protect homes and infrastructure by having the ability to clear fire breaks and remove foliage from under electric transmission lines, to control pathogens and disease vectors through mosquito and tick control, and to maintain green spaces, such as parks and golf courses.” 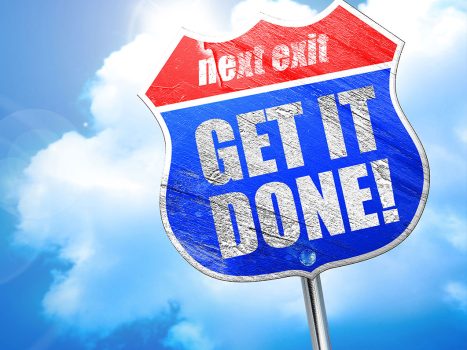