Information from both New Zealand and Japan was shared with us this week, with a report from Michael Blake with New Zealand Onion Co. looking at early long keepers.

Mike wrote on Nov. 20 that he had been in the fields to check crops the previous day. He said conditions were dry again after rain from 10 days prior, and he noted that irrigators were back on.

“Early long keepers are just bulbing, with six or seven weeks to run before top fall,” he reported. “And we are into the short-day Japanese varieties for the domestic market.” Mike said quality and size good, with mainly mediums for supermarket packing.

He continued, “On the market side, we have started to get inquiries from the UK and Europe, mainly for 50-70 and 70-75 for supermarket packing.”

Mike also said that Japan “has plenty of crop in store and exporting, and

the ban on India exporting has allowed the Dutch to clear a lot of product – so hopefully the European market will be clear or maybe not so cluttered for Southern Hemisphere shippers next season.”

He said he had heard Chile had been dry, and he had also heard of a few quality issues in China storage. He added that he is not sure how bad the situation is, “but it’s a comment” and could mean for early 2020 “we should have a reasonable run in Southeast Asia if Indonesia gets it act together and gets the quotas out.”

OnionBusiness also received an excerpt from a Japanese broker’s email that said, “About Hokkaido onions, this season was a big harvest season, and majority of onions became 2L(90/110mm). This is one size larger than last season.”

The email also said that Hokuren Agricultural cooperatives are “challenging to ship class1 onions to Taiwan. We hear from Hokuren their estimating of export onion volume to Taiwan will be 35,000 tons, shipment from Sep to Feb.”

And, it said, “Taiwanese port as a Hub port, it seems that Taiwanese exporters are shipping Hokkaido onions to Southeast Asia. Lack of reefer containers in Japan. It has been chronically running out for the last six months. The domestic market is very slow-moving under the situation of COVID-19.”

New ‘Season of Giving Promotion’ kicked off by G&R Farms 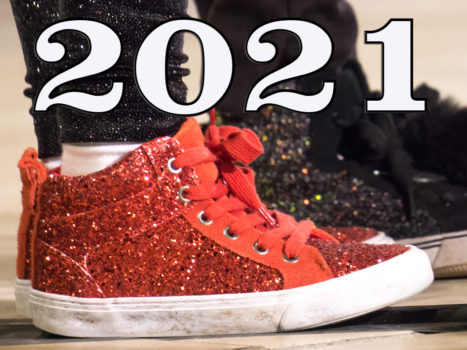