One pervasive thread throughout this year’s PMA Fresh Summit in Atlanta was on the connection between production and nutrition, a healthy lifestyle and the importance of those choices to the next generation of consumers.

To that end, several onion organizations and companies took part in the focus while others used the venue as opportunity to tell different stories. 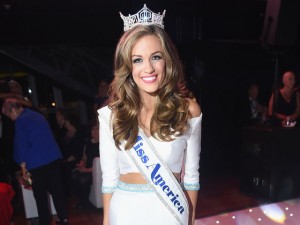 Georgia-based Shuman Produce thrilled the expo hall with a major celebrity appearance by the newly crowned Miss America 2016. Betty Cantrell, who entered and won the national contest as Miss Georgia, was at Shuman’s booth on Saturday, Oct. 24, to greet visitors and endorse Vidalia onions for several hours. A live cooking demo was also taking place.

Miss America’s personal platform mirrors the PMA focus on kids and nutrition, and she said, “I have been looking forward to working with Shuman Produce. We are both Georgia strong, and their company and philosophy is a great fit with my platform message of ‘Healthy Children, Strong America,’ which focuses on the importance of eating healthy with fresh produce.”

As might be expected, Miss America’s presence was a major highlight at the show, with attendees lining up to meet and take photos with the newly crowned winner. 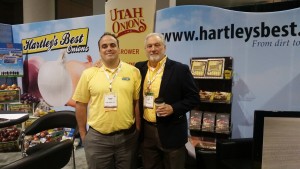 Utah Onions unveiled its new Sustainability Initiative, which includes a 99 kW solar project for the facility in Corinne, UT. Two-hundred thirty solar panels were added to the main warehouse to offset 100 percent of current power usage. The company says, “This is our first venture into solar power, and if things go well, we will look at adding a similar project to our Syracuse facility.” UO also has implemented all procedures set forth by the Produce Traceability Initiative, and its third-party food safety and audits are through Primus, including HAACP, for the pack house; Primus certification for the growing and field operations; GMP and GAP. 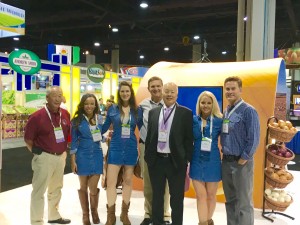 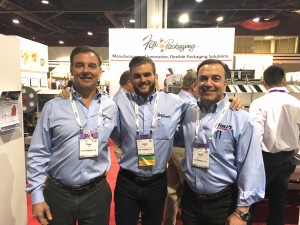 All in the family at the Fox Packaging booth: Craig, Jacob, and Aaron Fox.

Fox Packaging/Fox Solutions from Texas co-sponsored a Football Tailgater to beat all tailgaters in addition to manning one of the largest front-and-center supplier booths on the PMA Broadway. Fox was one of a group of like-minded PMA supporters who hosted a reception at the College Football Hall of Fame, which is conveniently adjacent to the Georgia World Congress Center that hosted the expo.

While being treated to scrumptious tailgate food and drink, guests were given the opportunity to kick field goals, throw touchdown passes and participate in other high-energy games on the indoor facility field. Hundreds of customers were in attendance, and judging by reports received by OnionBusienss.com, this first-time event was a huge success. 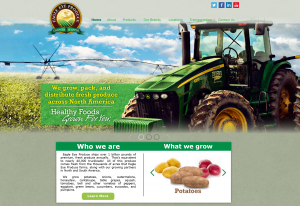 Eagle Eye Produce of Idaho is no stranger to operating a successful PMA booth, and company Marketing Director Nate Klingler, who is also a member of the PMA Exhibitor Advisory Committee, uses the venue as an opportunity to engage customers. In addition to the one-on-one meetings, Eagle Eye also used the expo as an opportunity to showcase its new website’s high quality visual graphics, heightened company information and user-friendly navigational features. 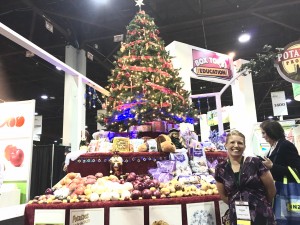 Potandon Produce Company, an Idaho mainstay, took the road less traveled with its booth this year, departing from the nutrition promotion angle to launch its “Cause Marketing Program.” A special press conference was held during the first day of the expo, and Ralph Schwartz, VP of marketing and innovation, said Potandon is engaging in an Arbor Day fundraiser as part of its “Sales for All Seasons” campaign.

The fundraiser was prompted by summer fires across the Northwest.

“Being located in Idaho, the employees of Potandon Produce LLC see the impact of [recent] fires firsthand, through the smell of the smoke filled air, the severity of local news reports detailing the devastation…,” information about the fundraiser says.

Potandon partnered with The Arbor Day Foundation and officially kicked off an “Arbor Day Challenge,” pledging $1,000 and setting a goal between now and Arbor Day 2016 to see other companies and individuals pledge a total of $50,000, with each dollar planting a tree in Western areas impacted. 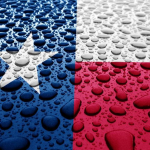