Based on Gallup Poll data compiled from phone interviews conducted between July 30 and Aug. 12 with a random sampling of 1,031 adults ages 18 and over living in all 50 states and the District of Columbia, farming/agriculture is the most positively viewed of the top 25 industries in the nation.

At the bottom of the list is the federal government, with a 30 percent positive rating, 20 percent neutral and 50 percent negative.

The respondents, according to information provided by Gallup, were more or less evenly split along party lines with 449 GOP and 497 Democrat.  Margin of error is +- 6 percentage points for each party.

Gallup noted that ag/farming, as well as healthcare and pharmaceuticals, all rated higher this year – although pharmaceuticals is only one notch above the federal government in favorability. Farming/ag bumped up 11 points from last year; healthcare, which ranks midway in the list of industries, saw a 13-point increase to 51 percent favorable this year over last.

Second on the list is the grocery industry, with a positive rating of 63, neutral of 24 and negative of 12 percent. And third is the restaurant industry with a 61 percent approval rating, 19 percent neutral and 15 percent negative.

Rating 21 is the movie industry, which has a 37 percent favorable rating, 30 percent neutral and 33 percent negative.

And the sports industry took a hit, writer Lydia Saad said, “with its positive score falling 15 points — from 45 percent to 30 percent” from 2019.

Saad cited COVID-19’s effects on the nation’s economy, noting challenges and disruptions throughout the summer. “But the public is expressing greater appreciation for the work of three industries that are crucial to people’s wellbeing: farming and agriculture, healthcare, and pharmaceuticals,” she wrote. 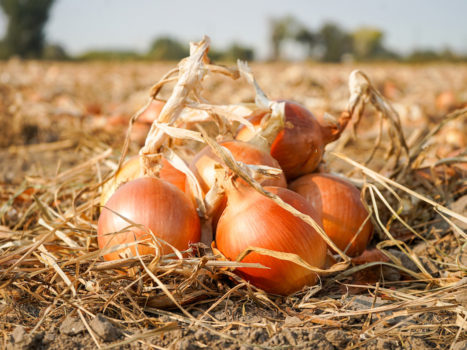