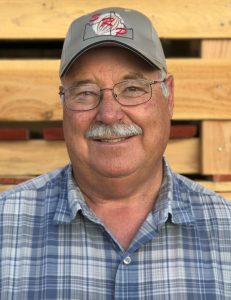 Snake River Produce Co. in Nyssa, OR, announced recently the addition of two new members to its team.

Mike Stender comes on as the new grower relations manager, bringing more than three decades of produce and ag experience. He will be the “point of contact” for the company’s grower base and will also over see harvest, storage and other operations.

Tiffany Cruickshank, Snake River Produce’s transportation manager and sales and marketing assistant, said that Mike is a “jack of all trades.”

“Mike has a CDL, Pesticide Applicator License and is an experienced welder and equipment operator,” she said. “Mike and his wife, Christy, live in Weiser, ID, where they love to hunt, fish, golf, camp and spend time with their family.”

In addition, Snake River Produce recently added a new position focusing solely on food safety, and Bryce Marvin (featured image above) has been brought on board to take on the role of safety manager.

“Bryce grew up in Vale, OR, as the middle child of seven and the oldest boy,” Tiffany said. “Since graduating from high school in 2011, Bryce has served a two-year LDS mission in Chile, married his high school sweetheart, graduated with his AA from Treasure Valley Community College, completed his BA from BYU-Hawaii and has been working at SRP since December 2016.”

Bryce and wife Alena are proud parents of a beautiful little girl, Eloise, and in their free time they enjoy tennis and running. 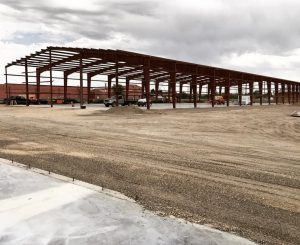 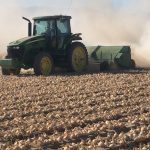