Well-known for his work with the OSU Extension Office in Ontario, OR, Stuart Reitz was recently named the new director of the university’s Experiment Station in that city.

Stuart started with the Extension six years ago and moved into the position recently vacated by longtime Experiment Station Director Clint Shock, who is retiring after a 34-year stint with the station.

Teaching in the OSU Department of Crop and Soil Sciences, Stuart has long been a go-to source of info for the area’s onion growers and shippers. He said in a prepared statement that “agriculture is the backbone of Malheur County’s economy…[and] the research conducted at the Malheur Experiment Station is critically important” both to the growers and to Malheur County.

With his extensive background in ag – a PhD in entomology from Clemson and research experience in California and Florida – Stuart is well-suited for the Experiment Station position, and OnionBusiness.com sends our hearty congrats. 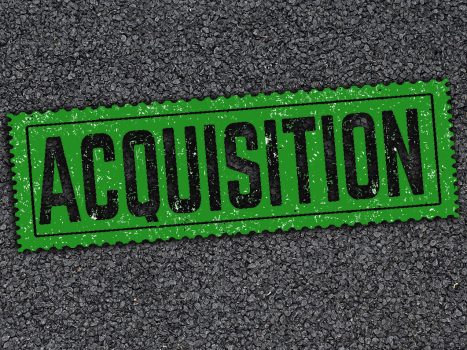