With Super Bowl LII just a couple of weeks away, gridiron fans are anticipating not only which teams will take to the field at the enclosed US Bank Stadium in (chilly) Minneapolis but also what Game Day food will go best with the excitement of a Justin Timberlake halftime show.

We vote for fajitas for so many reasons, not the least of which is that the Tex-Mex dish calls for lots of onions, and of course, the “Mex” part of the equation soon will be shipping some sweets, whites and reds up from south of the Border.

But in addition, the “Tex” part of fajitas is equally huge because they actually originated in the Rio Grande Valley, an onion production area where 1015s will be coming on in a few months.

As a public service for the sports enthusiasts, we’re providing the following link for the latest in playoff news:
http://www.sportingnews.com/nfl/news/when-is-super-bowl-2018-52-date-location-odds-vegas-host-site/suep9comfk9w1xk01k9vskk58.

For the fajita-inclined, we have a bit of history and a few links on party food choices and the importance of onions.

The Austin Chronicle’s online publication has a good story at
https://www.austinchronicle.com/food/2005-03-04/261130/, and there’s another at https://whatscookingamerica.net/History/FajitaHistory.htm. Here are some tidbits we gleaned.

Fajitas go back more than seven decades to Texas, where Mexican ranch hands knew that though not as tender as other parts, the skirt (“faja”) steak cut of beef is one of the most flavorful. You just have to tenderize it a bit, which they learned to do by trial and error. Pounding it first and then marinating the steak in lime juice turned out to be the ticket — and it was then cooked over mesquite wood fire. Sliced thin and eaten in warm flour tortillas, the tasty dish was called “taco de fajitas.” There you have it in a nutshell.

We’re not making up the fact that fajitas are big items on Super Bowl party menus. If you go to http://triblive.com/lifestyles/fooddrink/13187322-74/steak-fajitas-an-easy-choice-for-super-bowl-parties, you’ll find some great suggestions. Another application that calls for lots of onions is http://www.foodnetwork.com/recipes/super-bowl-salsa-sampler-and-fajitas-recipe-2115593.

And if you just happen to be near Oceanside, CA, and the Capella at Rancho del Oro apartment complex, you’ve got your menu already figured out, compliments of management. Go to https://www.capellaatranchodeloro.com/Apartments/module/blog/tips-throwing-super-super-bowl-party/ if you don’t believe us.

There are multiple sites catering to the youngest consumers and offering Super Bowl-related recipes for fajitas and other fare, which is helpful for parents of those Zs and the next generation.

As for OB, we’re kicking back, fixing some fajitas and dip and waiting for the highlight of our year. JT. The man. 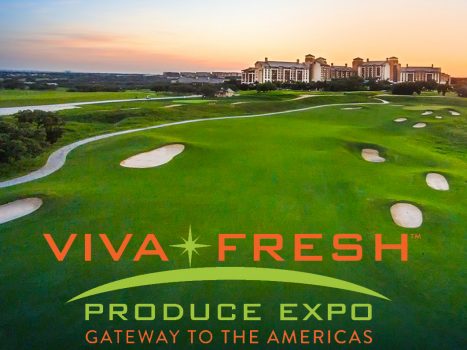