Sad news this week that produce industry icon John McClung, former president and CEO of the Texas Produce Association, passed away on Saturday, Oct. 2, at the age of 77.

In announcing John’s passing, TIPA said, “John was a leader not only for the Texas produce industry but for all of the fresh produce. Even a decade after his retirement, John is still remembered for his many great achievements during the course of his career.”

It continued, “John retired from the association in 2011, 12 years after he took over as President and CEO.  He not only began the transition of TPA to TIPA, but he also oversaw the Texas Produce Marketing Cooperative, the Texas Produce Export Association, and managed the Federal Marketing Orders for Texas citrus and onions. Prior to moving to South Texas, he served as Vice President for Industry Relations/Government Relations for the United Fresh Fruit and Vegetable Association (now the United Fresh Produce Association), for 13 years in Washington D.C.”

From 1977 until he joined USDA, he was the Washington Bureau Chief for Miller Publishing Company, a division of the American Broadcasting Company. 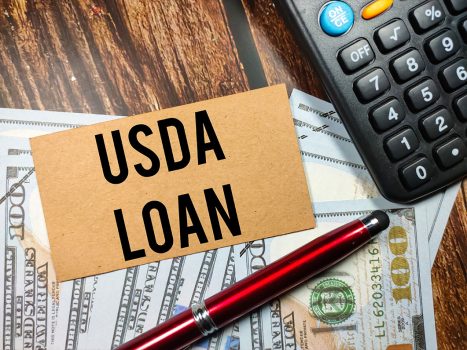