Two familiar names in the potato and onion industries, CSS Farms, a multi-state agriculture company producing onions and chip and specialty potatoes, and RPE, a category leader and year-round grower/shipper of potatoes and onions, recently announced that RPE is the exclusive marketing partner of Agri-Pack, “a CSS Farms subsidiary and Pasco, WA-based grower-packer-distributor of potatoes and onions.”

Longtime onion salesman Larry Denke will continue at the Agri-Pack Pasco office “with support from RPE’s sales and marketing teams throughout the United States,” the release said.

It went on to say, “Effective March 12, the Pasco office will become an RPE location and Denke an RPE employee. Customer accounts-payable and accounts-receivable will be managed by RPE.”

CSS Farms acquired Agri-Pack in mid-2017, and Denke said since that time he has “witnessed significant investment in the business to bring even more innovation to our operations in the northwest.”

He is quoted as saying, “Adding RPE’s sales and marketing expertise is an integral piece of our commitment to deliver the best value to our customers and consumers.” 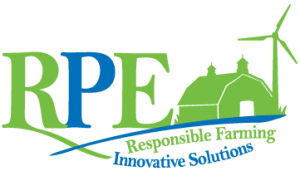 Over the past 10 years, RPE has evolved from operating almost entirely in Wisconsin to “a diversified organization selling from every onion- and potato-producing state in the United States and Canada.”
Wysocki commented in the release that he expects Agri-Pack operations “to anchor a comprehensive onion program supplying food service companies, restaurants, retailers and other entities servicing and selling directly to consumers.” 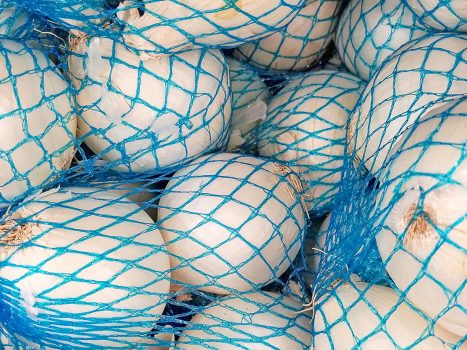 Market and Crop Update for March 1