Not unlike it did during the first weeks of January 2017, the nation is currently dealing with extreme weather, and while the eastern half of the United States experiences record-setting cold temps – wind chills reaching more than 50 degrees below zero in both North Dakota and Minnesota – other regions are being hit by fickle atmospheric patterns as well.

Folks in the Northwest know all too well what happens when mammoth snowfall and extreme cold hit, having contended with last year’s Snowmageddon in Oregon and the Treasure Valley of Idaho-Eastern Oregon.

We’re not seeing that level of snowfall in onion production areas, but we are hearing of cold weather across the country. Just recently parts of Niagara Falls froze, South Texas received uncommon snowfall, and California is facing mudslides on the hills denuded by recent fires.

Glad to report that the Texas onions are just fine, according to our grower/shipper friends in the Rio Grande Valley and Eagle Pass area. All onions are planted and dormant now. Mexico is shipping limited volume, and the cooler weather there has not resulted in damage, our sources say.

In California, the Thomas Fire in the Los Angeles/Ventura County area continues to burn, and we were provided a report on Jan. 3 by Robert Bell of Western Onion Growers in Camarillo that after one month the fire was at 92 percent containment. Casualties include a resident fleeing the blaze and a firefighter. More than 281,000 acres have burned, and structural losses are both luxury homes and farm worker houses. In October the northern part of the state was also hit by fire, with dozens of individuals and more than 10,000 homes lost. The state is now contending with drought conditions and the threat of flash flooding on denuded hillsides.

Recently record low temps have hit the Great Plains, Midwest, East and South – and forecasts indicate the snap could last all this week and much of next week, according to weather.com.

And a new storm was making its way to the Southeast Wednesday, expected to dump rain, sleet and some snow before moving north. The storm has prompted schools to close in Florida, Georgia, and South Carolina. Meanwhile, the Northeast is bracing for another brutal arctic invasion. 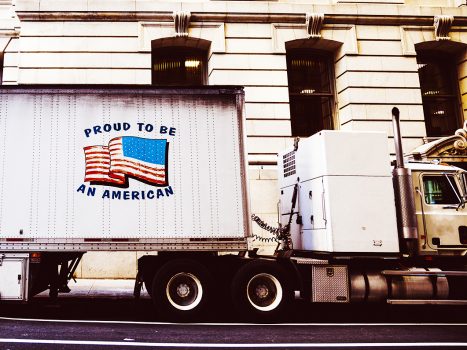