And the beat goes on – big time! – with kids in Hawaii!

National Onion Association convention goers were wowed at this year’s banquet when performers from Zenshin Daiko, a non-profit corporation based on the Hawaiian island of Maui, filled the hall with reverberating percussion and passion.

The group of young musicians, all trained in taiko, are part of a Maui tradition that started with Valerie and Anthony Jones in early 1999. Taiko, Japanese percussion instruments, are played in a precision ensemble on a set of drums called a kumi-daiko, and the result is pretty much earth moving, as shown in OnionBusiness.com’s videos shot by Sherise Jones.

We did a bit of sleuthing and found that the term taiko “refers to any kind of drum, but outside Japan it is used to refer to any of the various Japanese drums called wadaiko and to the form of ensemble taiko drumming more specifically called kumi-daiko…”

Over the years Zenshin Daiko has increased in popularity and demand, moving “from the dream stage to a busy performing schedule,” the web site says. In fact, between 1999 and 2014, Zenshin Daiko averaged approximately four performances a month for a total of more than 800 performances.”

Founded as a children’s group and has dozens of members ranging in age from six to late teens, Zenshin Daiko works to maintain traditional culture while “looking forward and focusing our efforts on the future” to “expand an awareness and appreciation of our culture and have a lot of fun too.” Great show, Zenshin Daiko!! 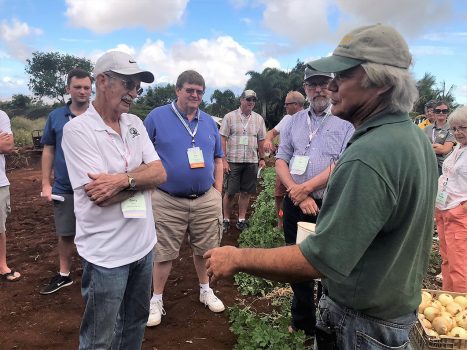