As it heads into its second year, the onion marketing alliance between Baker & Murakami Produce in Ontario, OR, and Idaho Falls, ID-based Potandon Produce continues not only to strengthen sales with existing customers but also to expand the reach of Treasure Valley Spanish Sweets.

The partnership was established last fall, when Murakami Produce and Baker Packing merged their Ontario operations to become one of the largest grower/shippers in the Northwest. A state-of-the-art packing facility was built and houses computer technology for cutting-edge grading/sorting and packing.

Though new to the Baker & Murakami operation, the marketing partnership has actually been in place for several seasons. Prior to Baker and Murakami merging, Murakami Produce and Potandon Produce were in a multi-year marketing/sales alliance, with Murakami exclusive provider of Potandon’s Idaho-Eastern Oregon onion volume. 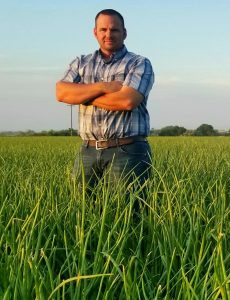 “Our customers have benefitted from the investments made to automate our entire packing process,” Cameron said. “We saw the potential of the merger and the new shed and line, and although we went through a learning curve with the new equipment, what we foresaw has become reality.”

He continued, “The internal and external grading capabilities, along with precision weighing and gentle handling throughout our grading process, have helped to ensure that our customers and consumers alike are receiving the best overall product possible. With the human factor in our former lines, there could be a lot of variations. But the computer provides uniformity by grading on the parameters it’s given. Now we have a much more consistent product, and that benefits not only customers but also our growers. It helps the supply chain from field to consumer.” 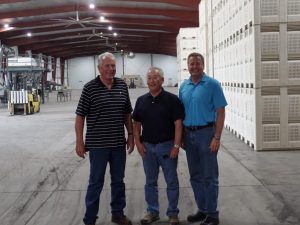 Along with Baker & Murakami Produce partners Jerry and Steve Baker and Grant Kitamura, Skeen is very optimistic about the 2018-19 shipping season.

Last week Steve Elfering, GM of the Russet and Onion Category at Potandon, said, “We’re excited about an even stronger year in 2018, as additional off-season enhancements come on-line; it should be a very good year for customers, consumers and Potandon/Baker & Murakami.” 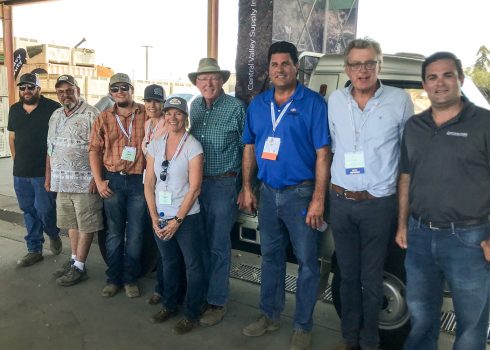