Typhoon season brought a spate of storms across Japan the third and fourth weeks of August, causing both death and destruction on multiple islands.

In a story posted on Aug. 23, Japan’s Jiji Press reported that “Typhoon No. 9,” actually the third in a string to hit in just a few days, “traveled across the northern Japan island of Hokkaido Tuesday [Aug. 23] morning after sweeping through the Kanto and Tohoku regions on the Honshu main island, leaving two people dead and 15 others injured.” 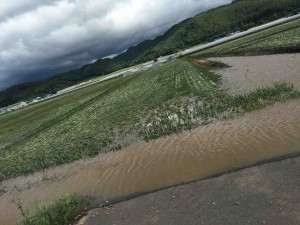 The story, posted at http://the-japan-news.com/news/article/0003168668, went on to say, “After crossing Hokkaido from south to north, the typhoon became an extratropical cyclone in the Sea of Okhotsk around noon, according to the Japan Meteorological Agency.”

The deadly storms have also affected the nation’s onion production, much of which is on Hokkaido, although the full extent remains unknown at press time.

As reports continue to come in, we know that the three typhoons represent “the biggest annual number for the region since the start of data in 1951,” as reported by Jiji Press.

Two deaths were attributed to Typhoon No. 9, one in the city of Kitami, Hokkaido, and one in Sagamihara, Kanagawa Prefecture, south of Tokyo. OnionBusiness.com was provided with photos taken Aug. 22 in the Kamikawa area of Hokkaido, where about 20 percent of the Hokkaido onions are produced. The shots show extensive flooding of fields and greenhouses.

Japan’s air traffic was hit hard, with more than 500 domestic flights were canceled due to No. 9. Rail was also disrupted. 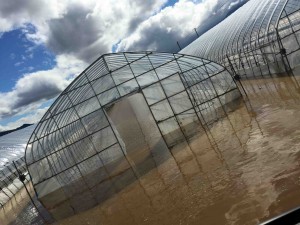 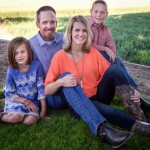