Building on a three-year marketing partnership, Fiesta Farms in Nyssa, OR, and Eagle Eye Produce based in Idaho Falls have taken what Fiesta President Marc Bybee calls the “next logical step” and combined ownership of the two companies.

Both Marc and Lance agree that the ownership agreement and successes of the Eagle Eye sales team also present opportunities for additional onion volume at the warehouse. While not calling for increased production in the Treasure Valley, Marc said that there might be area growers who are “looking for a seasoned yet motivated team to work with.” He added that Eagle Eye and Fiesta Farms see opportunities to move additional volume while maintaining solid returns. 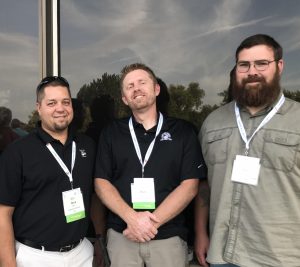 Under the ownership agreement, Bybee will remain in the position of president, and Poole is the company’s vice president. The Nyssa warehouse team includes Bybee family members – Garry Bybee, Marc’s father; Marc’s wife, Tamara; their son, Yuta; and their son-in-law, Neil Berdowski.

Citing upgrades to the facility, Marc said the warehouse has added a new Eqraft Baxmatic bagger and weighing system as well as a Vergbruggen VPM-10 palletizer. 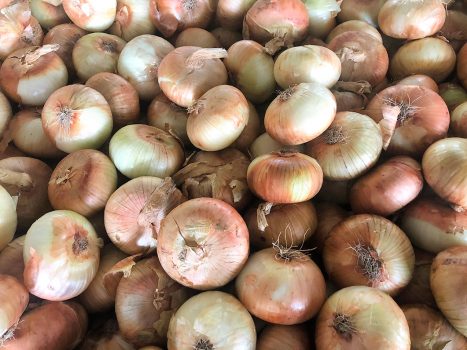