And now for some good news: U.S. Secretary of Agriculture Sonny Perdue announced on Sept. 29 that more than 100 million food boxes had been distributed through the Farmers to Families Food Box Program.

Earlier in September the USDA announced the third round of food box deliveries, with contracts established purchase up to $1 billion as authorized by President Donald Trump.

Secretary Perdue said, “It is incredible to think that in a little more than five months, this food box program has gone from an idea to a reality that has provided more than 100 million boxes of nutritious foods to people in need and along the way has helped to keep farmers and ranchers in business and allowed Americans working in our nation’s food supply chain to get back to work. I have been meeting with food banks and recipients across the country and it’s been heartening to hear all the positive feedback on how the program has saved businesses and fed Americans in need. We are now into the third round of deliveries and we’re working harder than ever to continue to build on the success of the program.”

Ivanka Trump, advisor to the President, added, “With 100 million Farmers to Families Food Boxes delivered, we have utilized critical funding authorized by President Trump to continue connecting our great American farmers to millions of food insecure families. I am proud of this Administration’s mission to keep our most vulnerable families fed and support American family farms in the process.”

A video on Farmers to Families Food Box Program gives highlights of the program across the United States. 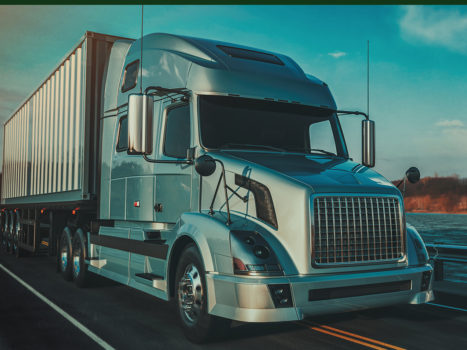