Last year the third-generation family farm in Southeast Georgia helped donate over $22,000 during the holiday season, and again in 2021, from

November through December, participating retailers will choose a charity or food bank partner of choice within their communities.

There are no limitations, and the partners can be new or existing. In-store associates will help shoppers understand how their purchase supports their community as G&R Farms donates a portion of proceeds from all Peruvian onions sold during the promotion period.

Leading up to and during the promotion, G&R Farms will provide secondary display bins for in-store displays, POS materials and specially marked packaging.

Additionally, retailers will count with consumer PR, including in-market media and social media promotion. G&R will also handle all coordination and promotion with the charity partner to streamline the process and make it as easy as possible for retailers.

A release from G&R said, “In a survey by Futerra, 96 percent of consumers polled said they believe their choices about what they buy can make a difference and 88 percent of consumers want brands to help them do that. As a family-owned, values-driven business, G&R Farms believes they have a responsibility to give back. With retail partners all across the country, they see and hear of great needs near and far.”

“Our retail partners are in the best position to identify those community needs and facilitate bringing attention to them and making a difference,” said Walt Dasher vice president of G&R Farms. “It is then our responsibility to help consumers who want to give back into one effort and bring the most good.”

For more information, contact Walt Dasher by visiting www.grfarms.com or emailing walt@grfarmsonions.com. G&R Farms is proud to support charities throughout the year including the FFA, United Way and Feeding America. 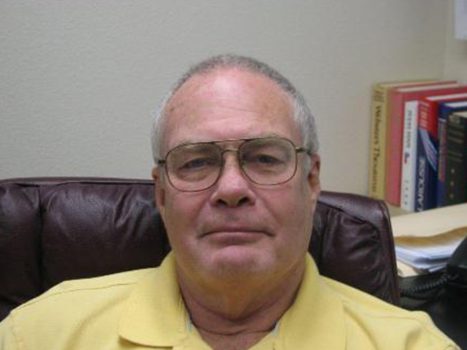