G&R Farms, known for its year-round sweet onion program, recently announced the addition of Jon Dorminey to its team.

Jon is the new Director of Operations and is responsible for long-range planning, cost analysis, revamping policies and procedures and overseeing inventory, shipping and production staff.

According to a company release, Jon brings great organizational skills from his background in education.

“In his previous position, he served as vice president of the Georgia Independent School Association in which he was responsible for all athletic components of the GISA, including state playoffs, eligibility, rule enforcement and board training,” the release said. “Prior to that he served as Head of School at both Pinewood Christian Academy and Robert Toombs Christian Academy and was responsible for all aspects of the K3-12 college preparatory school and managed more than 60 professional employees.”

G&R Vice President Walt Dasher said, “I’ve known Jon for a long time, and we’re excited to have him join our team.  With his exceptional organizational and managerial skills, he’ll be an asset to our organization.”

Walt said the addition of Jon to the team is in keeping with the company’s overall forward motion.

He added, many positive changes as we strive to develop the most consistent, sustainable and sweet-tasting product on the market,” he said. 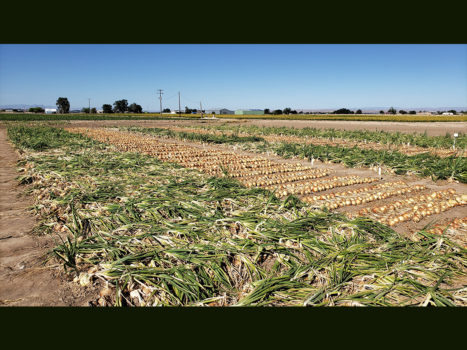