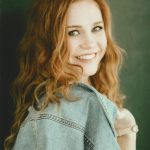 This years recipients are Madison Fisher, who was awarded $1,500. Madison attended Homedale High and is currently a student at the University of Idaho. She is the daughter of Dwayne and Tracy Fisher. 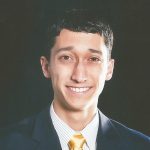 Garrett Kitamura was awarded $1,000. A graduate of Ontario High, Garrett attends Oregon State University. He is the son of Grant and Carole Kitamura. 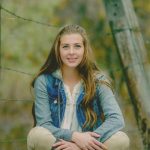 Madison Beck received $500. She is a graduate of Parma High and attends Eastern Oregon University. Madison is the daughter of Deron and Susan Beck. 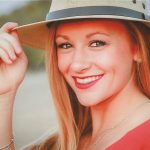 Amanda Trenkel was awarded $500. She graduated from Vale High and is a student at the University of Colorado, Colorado Springs campus. Amanda is the daughter of Rick and Katrina Trenkel. 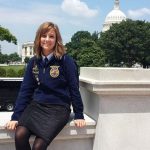 Bailey Myers received $500. Bailey is a graduate of Nyssa High and is a student at BYU-Hawaii. She is the daughter of Robin Froerer-Myers and Roger Jed Myers. 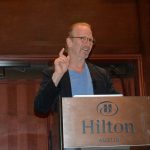