It’s shaping up to be a good year for the onion industry in terms of Oregon Department of Agriculture’s role in both foreign and domestic trade missions.

According to International Trade Manager Theresa Yoshioka at the Oregon Ag’s Agriculture Development and Marketing division, June will be particularly lively.

“We have a few trade missions that should be a very good fit for our onion industry,” Theresa told OnionBusiness earlier this month. “There is a recruitment out from Western U.S. Agricultural Trade Association (WUSATA) for a trade mission to Tokyo and Osaka, Japan, in June. This trade mission has now become a USDA trade mission, which means that companies from across the United States are invited to join.”

She went on to explain, “Because it started out as a WUSATA trade mission, it will include a strong Western U.S. company participation, and the directors of agriculture from most of the 14 Western State and territories will be joining. These state directors of agriculture make up the WUSATA Board of Directors. I will be assisting on this trade mission.”

Theresa said to date she has not heard of any onion companies joining the mission, but she added that there’s still time to apply for that trip.

And aside from the trip to Japan in June, Theresa said, “We will have a fresh produce inbound mission from China that will visit California, Oregon and Washington June 4-14. There will also be a WUSATA inbound trade mission focused on foodservice and ingredients. That group will visit Oregon and Idaho in September.” In addition to the inbound foodservice group, September will also see a WUSATA retail and foodservice depart on a trade mission to Toronto, Canada, “followed by trade missions to China and Korea in October and to Taiwan in November.”

For additional information on trade missions that have great potential for the onion industry, contact Theresa at tyoshioka@oda.state.or.us or 503-872 6626. 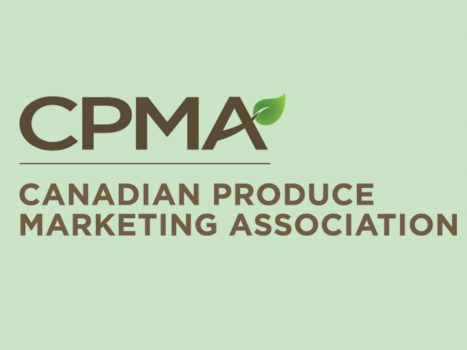