President Donald Trump signed legislation on July 4 that extends the deadline for small businesses to apply for relief from the Paycheck Protection Program to Aug. 8. The initial deadline had been June 30.

The U.S. House of Representatives passed the extension to the $660 billion PPP on July 1, less than a day after the Senate passed the bill – the day that the program initially closed the application process.

After it was signed into law by the President on June 5, the PPP saw nearly 5 million small businesses apply for more than$500 billion of the $650 billion allocated to potentially forgivable loans through the program in an effort to offset damages from COVID-19 forced closures.

According to a Fox News story posted at  https://www.foxnews.com/politics/house-seeks-to-pass-extension-of-ppp-business-program-tonight, “As of 5 pm Tuesday [June 30], the Small Business Administration had approved 4,866,647 loans worth roughly $521 billion across 5,459 lenders.” The story also said the average loan size was $107,199.

The money was allocated to small businesses in PPP loans that could be converted to grants if they met specific requirements. Between the initial passage and the extension, Congress had also moved to ease some of the loans’ restrictions described as burdensome for businesses that remained either closed or operating at a reduced capacity due to protracted stay-at-home edicts.

The Fox story also noted, “The Paycheck Protection Flexibility Act, signed into law by President Trump on June 5, extended the time for business to use the PPP money from eight weeks to 24 weeks. It eliminated the cumbersome 75/25 restrictions that forced businesses to spend 75 percent of their loans on payroll and only 25 percent on other operating expenses like rent and utilities. The formula changed to 60/40 percent. For loans that aren’t forgiven, businesses now have more time for repayment, from two years to five years.”

In addition to extending the application deadline, Paycheck Protection Flexibility Act also extended from June 30 to Dec. 31 the time businesses must make a ‘good faith’ efforts to rehire employees.

Farmers to Families Food Box program to run through August 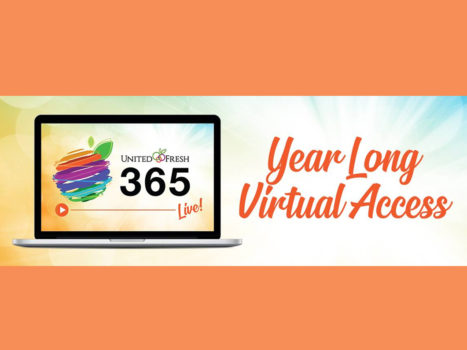