From his Weslaco office of The Onion House, Don Ed said the South Texas weather had gone from cool to the 80s back to cool and then to a seasonable mid-70s all within the span of about 10 days.

“We have a lot of onions just bulbing now, and we’re probably four to six weeks away from season,” he said. “We had some cool weather in the 40s last weekend, and it was 80 yesterday. Today it would be in the mid-70s.” The more normal temps will keep the onions in the slot for an on-time harvest, he said.

Looking at current onion market conditions and demand, Don Ed said, “The market in Mexico is still on fire, with prices the equivalent of $24-$28 on whites and $12-$14 on yellows. Demand continues to exceed supplies, although a few more onion growers are getting into the deal, and that demand should ease off.”

Very few loads of Mexican onions have come across – “Not averaging 10 a day,” he said. “Two states missed their crops, and the Tampico-Tamaulipas area “had the only onions in Mexico for February and March.”

In addition, “Peru is winding down a little,” with shipments averaging 50 loads a day.

All of that combines for a “good Mexican market into April,” and Don Ed added, “We should have a good American market the next three months.”

He said that while acreage for the Rio Grande Valley as a whole is said to be down, The Onion House has “about the same acreage as a year ago, and we should have better yields.”

“We’ll have all three colors,” he said, with the mix staying much the same as it has been – yellows, then reds and then whites in volumes.

And The Onion House’s markets will also remain much the same, with most of its business in Texas, the Midwest, and Southeast.

“We deal with regional retailers and a lot of foodservice,” he said.

He said no major changes have taken place at the packing shed in Weslaco, although there has been expansion in the 3-pound bag capacity with a fourth machine added.

“We’re seeing more and more of a push on the consumer pack,” he said. 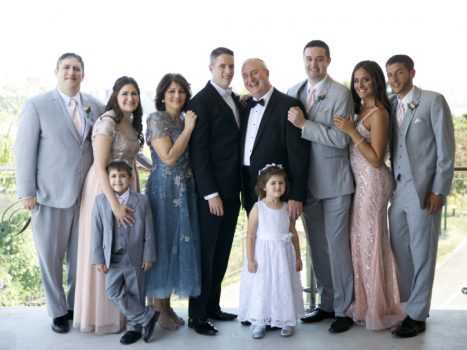