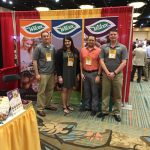 The expo saw a good-sized crowd of more than 2,500, and the event provided not only educational and entertaining sessions and addresses but also ample opportunity to network from March 9-11. 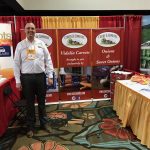 Southern Exposure attendees are traditionally treated to a wide array of activities and events, and this year kept the momentum intact with the Tom Page Golf Classic on March 9 and a keynote address by Duck Commander’s Willie Robertson on March 11. 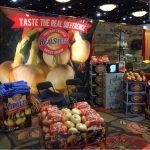 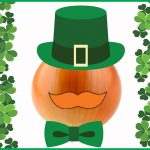