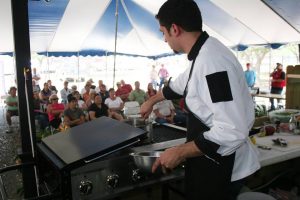 Celebrating onions as a whole and the Texas 1015 in particular, the festival is sponsored by the Weslaco Area Chamber of Commerce. The event has been designed with all ages in mind and features live entertainment on two stages, a spirited Onion Eating Contest, a Special Kids Zone with rides, games and booths, food vendors, an arts and crafts fair, car show, chefs demo and even performances by dancing horses at the Charro Arena. Festival gates open at 10 a.m. 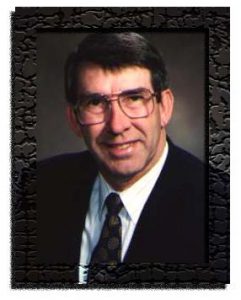 Now, about Dr. Pike, considered by most to be the “father” of the 1015 – he is among a long and distinguished line of plant breeders who have contributed to the research and continuation of onions as Texas’ leading vegetable crop.

According to a piece published on Aggie Horticulture at the Texas A&M Agrilife Extension website at http://aggie-horticulture.tamu.edu/archives/parsons/publications/onions/ONIONHIS.html, “Onion sales bring the state between $70 and $100 million per year and the onion industry has an overall impact of about $350 million per year on the Texas economy. Most of the sweet yellow onions, which people all over the world enjoy because you can ‘eat them like an apple”, can trace their origin to the Lone Star state.’”

First introduced to South Texas farming in the late 1800s, the sweet onion from Bermuda became a mainstay of Texas production. Within four decades Texas A&M established a breeding station in Winter Garden, and the Texas Grano 505 – “the mother of all sweet onions” – was developed. Specialists such as Ernest Mortensen, Dr. Henry Jones, Paul Leeper, Dr. Bruce Perry and Dr. Pike worked diligently to find and perfect more varieties, and today the Rio Grande Valley grows many varieties, with yellow Granos still holding court as the 1015. For anyone who is not aware, the onion is so named because it is planted in the fall, generally before Oct. 15. 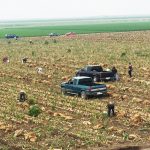