South Texas was hit by spring rains mid-March, but according to Don Ed Holmes of The Onion House in Weslaco, full-on sunshine, heat and winds have dried things out, and harvest and shipping are moving along according to schedule.

“Everybody had from a half to two-and-a-half inches, depending on where they were,” Don Ed said on March 22. “But since it quit raining a week ago Sunday, we’ve had 80 degrees and 30 mph winds, and the onions are really pretty.”

Don Ed said early varieties are shipping, and because the crop came on early, it will also clean up early. He said The Onion House will be out by the last week of April.

The onions have not sized up as big as he thought they would, with most coming in jumbos and mediums. “There weren’t as many colossals as we expected.”

He added that he’s shipping yellows, with reds to come in the last week of March. 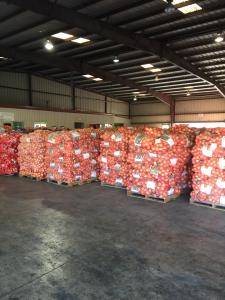 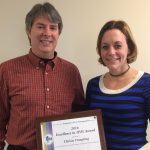