In a 92-7 vote, the U.S. Senate confirmed Tom Vilsack on Feb. 23 as Secretary of Agriculture in the Biden administration, the ninth cabinet member to be confirmed.

Vilsack, who was Secretary of Agriculture with the Obama Administration for eight years, also served as governor of Iowa

Commenting after the vote, the returning Secretary noted, “We’re going to be a USDA that represents and serves all Americans.” He added that he is “optimistic about the future and believe our brightest days are ahead.”

Among Vilsack’s goals, he has indicated, are “building a rural economy based on biomanufacturing” as well as “turning agricultural waste into a variety of products.” To that end, Vilsack said he will work alongside the Environmental Protection Agency to encourage the industry on biofuels.

Stenzel continued, “We are particularly looking forward to working with Secretary Vilsack on a new Food Box Program, which has proved to be a critical step in providing healthy fresh fruits and vegetables to those in need, while supporting small farms and distributors around the country.” 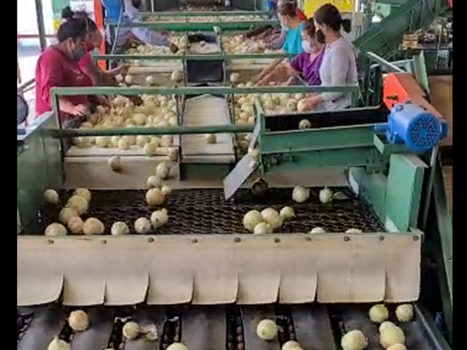