Following an Aug. 25 statement from President Donald J. Trump that he and Japanese Prime Minister Shinzo Abe had met during the G7 summit in southwest France and had agreed in principle on a trade deal, U.S. Secretary of Agriculture Sonny Perdue quickly released his own statement, saying, “Japan is a significant market for United States agriculture exports, making today a good day for American agriculture. By removing existing barriers for our products, we will be able to sell more to the Japanese markets. At the same time, we will able to close gaps to better allow us to compete on a level playing field with our competitors. I thank President Trump and Ambassador [Robert] Lighthizer for their constant support of America’s farmers and ranchers and their hard work negotiating better trade deals around the globe.”

Reports out of France said the deal was announced within a few hours of the Trump/Abe meeting, although details were not available. However, Representative Lighthizer commented that deal could open up markets to $7 billion in products.

Trade negotiations with Japan have been in the works since 2017 when the United States withdrew from the Trans-Pacific Partnership that was put into play by the Obama White House. President Trump has advocated individual trade deals with countries rather than bi- or multi-lateral agreements.

Working to give U.S. farmers leverage with countries that are part of the TPP, the agreement with Japan would center on agriculture, taking into account tariffs as well as digital trade, according to a report in USA Today on Aug. 25. The report also said the agreement could be signed at the United Nations General Assembly Meeting this month. 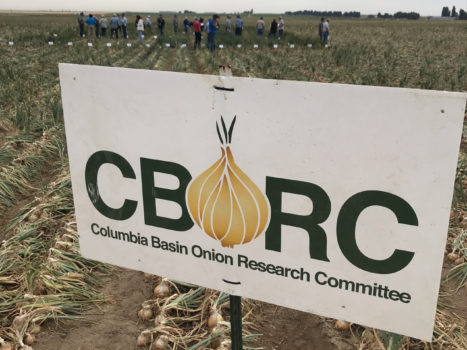