Kerrick Bauman with L&L Ag in Connell, WA, was among the attendees at the 2017 W3008 Onion Multi-State Project annual meeting held in Grand Rapids, MI.

The meeting was held Monday at the Amway Hotel in Grand Rapids, and Kerrick said it was scheduled to coincide with the Great Lakes Fruit, Vegetable and Farm Market Expo.

“Many of the people associated with W3008 were also involved with the expo as guest speakers,” he said. Representatives came from California, Colorado, Pennsylvania, Georgia, Michigan, New Mexico, New York, Idaho/Oregon, Texas, Utah, Washington as well as Ontario, Canada, and reports were provided by each state.

The W3008 group is comprised of university research personnel along with stakeholders that include vegetable seed companies specializing in onion production, plant breeders and several grower representatives from different production areas.

Kerrick said the group meets annually to review university research and to coordinate ongoing projects related to the stated purpose of the W3008 agenda.

Kerrick explained, “The ‘w’ project started as a joint agreement to coordinate, combine and prioritize research that needed to be done and apply for federal funding. This group was successful nearly eight years ago with a focus on research for white rot, Iris Yellow spot Virus and other issues. That first project was renewed and then retitled W2008. We are at the end of the 2008 term and just wrapping up and reporting success on the second round.”

He added, “This group is applying for additional funding for ongoing research for the next term. The focus is still the same with emphasis on IYSV and foliar diseases with an additional request for work on bacterial diseases.”

More information on the project is available at https://www.nimss.org/projects/view/mrp/outline/18380. A list of speakers and their topics is also available at http://michiganonion.com/wp-content/uploads/2017/10/MOC-News-and-Updates-Oct-2017.pdf. 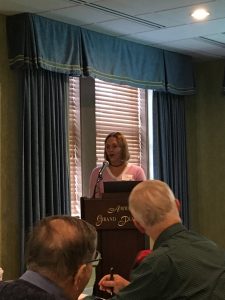 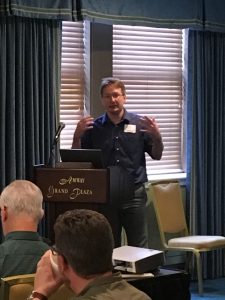 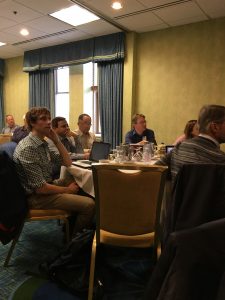 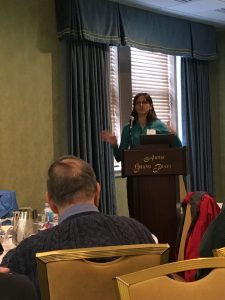 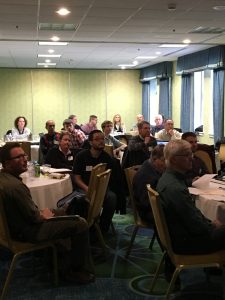 Sights and sounds of Zibelemärit are fantastic 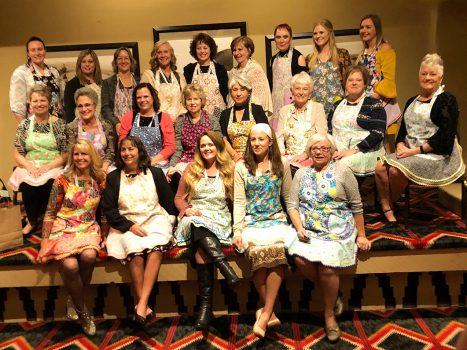