“Seedway LLC has acquired the vegetable seed business assets of Champion Seed Company,” the release said. It went on to note that Champion, in business since 1959, has been “a trusted commercial vegetable seed provider to growers throughout Mexico, West Coast, Pacific Northwest, South Central and Southeast United States.” With the acquisition, Champion will now operate and market vegetable seed products under the Seedway brand.

Also, Champion and Seedway will “maintain all offices/warehouses in listed locations as well as salesmen in established areas.”

Seedway’s headquarters are located in Hall, NY, and the company operates nine locations in five states from Vermont to Florida. It is a full-line seed company that markets farm and turf seed in 14 Northeast and Mid-Atlantic states and vegetable seed from the U.S. Rocky Mountains to the East Coast, including the southern provinces of Canada. Seedway is a subsidiary of GROWMARK, Inc., Bloomington, IL. For additional information, visit www.seedway.com.

Also, view the announcement video on Seedway’s Facebook page and be sure to follow them for all of their latest news: https://www.facebook.com/SEEDWAYLLC/videos/1035708733303977/?eid=ARBrGAW_pX3N1ZB_upINluG8g0U2NSWcBk0JVaLRRSDHhTrbPt3h2xwWKfDm6xURQ85pVfwjkpALjDDR 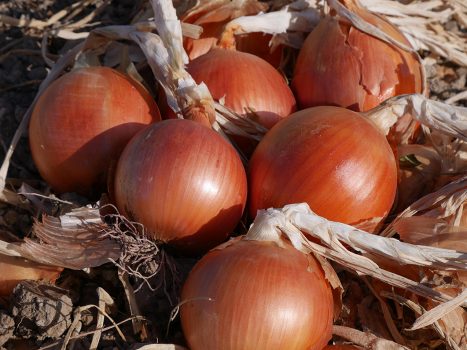