A recent email from Mike Blake, managing director of New Zealand Onion Co., provided us with good info about the onion production areas in Hokkaido, Japan. Mike and Jackie toured the region as guests of the Japanese Onion Producers Association, and he reported that the primary production areas planted 12,855 hectares in 2019, “which is slightly above the five-year average with an expected total harvest of 571,757 metric tons.” That compares to 508,490 metric tons in 2018.

“It is noted the red planted area is only 203 hectares or 1.55 percent of total planted,” Mike wrote. He continued, “The question begs asking why such a small red acreage compared to most Western countries.”

Mike said, “The highlight for me on this adventure as we traveled through some breathtaking scenery was the tour through the new onion production facility (replaces three packhouses) recently opened by the Kitamarai Agricultural Cooperative in Kitami City.” That facility, he said, has a “production capacity of over 400 metric tons per day and covers under one roof an area of 18,842.75 metric tons and is said to have cost approximately 85 billion yen to commission.”

He added that it is a “truly impressive operation and a credit to their ingenuity,” a structure that “must rate as one of the most modern onion packing facilities anywhere in the world.”

About the onions, Mike said, “The quality we saw was also impressive, and while the harvest had been delayed a little by wet conditions in late August, at the time of our visit in early September they were well into it. The main varieties planted were from Shippo Seed Co., which is the main seed supplier of F1 varieties to Hokkaido farmers.”

Get a closer look of Mike’s tour to Japan through images of Japanese field photos and onion processing. 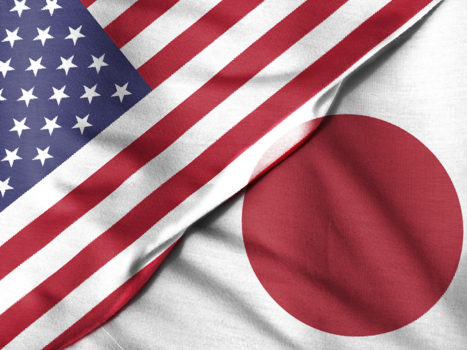